On Monday, July 6, 2015, in response to a March 2014 executive order signed by President Obama, the Department of Labor (DOL) published a “Notice of Proposed Rulemaking”, which is a 60-day period for comments on the proposed changes to the current duties tests under the FLSA. 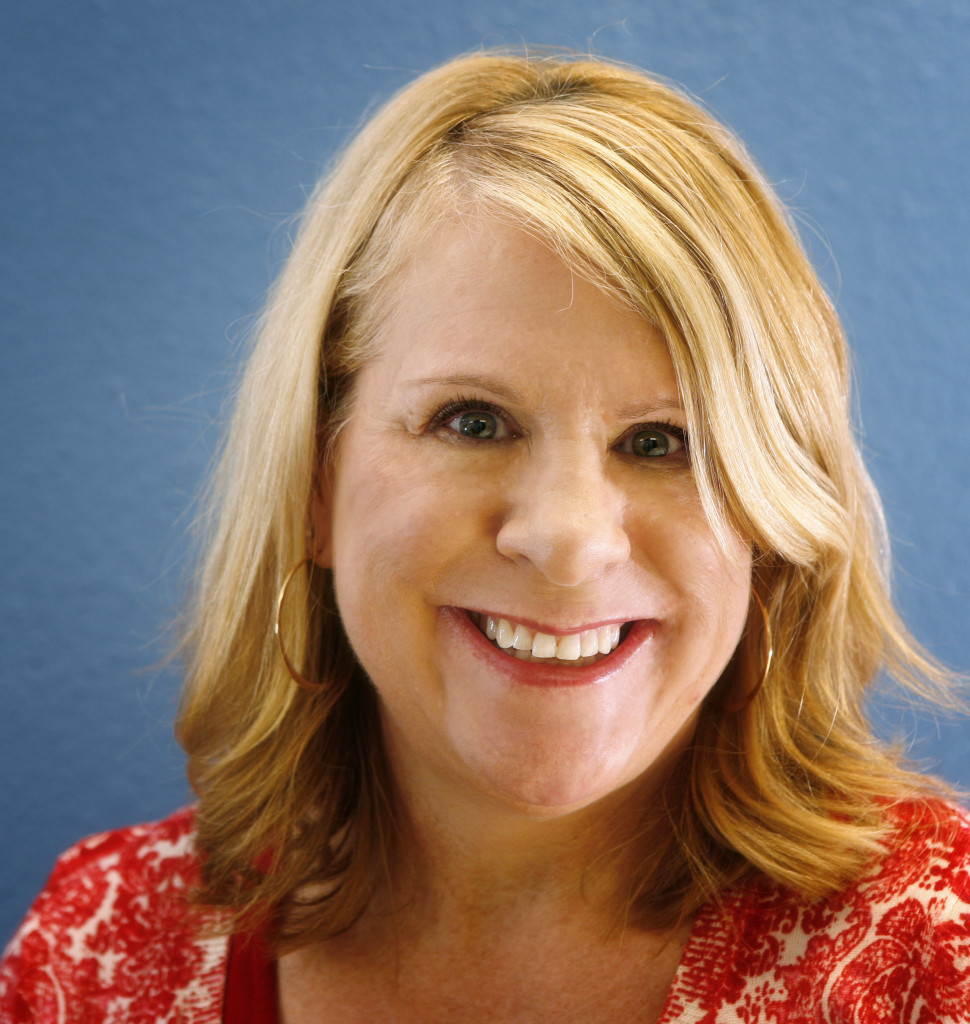 What does this mean for you and your business?  The proposed change increases the minimum salary level for exempt employees from $23,660 to $50,440.  This means that any employee currently making less than the $50,440 would be considered as nonexempt and will therefore be eligible for overtime pay.

Employees making $50,440 or more and whose job duties primarily involve executive, administrative, or professional duties as defined by the FLSA duties test, will be considered exempt from overtime pay.  The proposed rule also includes an increase in highly compensated employee (HCE) annual compensation to $122,148.  At this time the proposed rule does not include any other changes to the duties tests.

The proposed rule comment period ended on September 4th.  According to the experts, the consensus is that the proposed rule will go forward at the $50,440 minimum salary level and will become effective in early 2016.

What to do now:

As you are preparing your budget for 2016 you will want to do the following: