I recently spoke on the topic, “Pricing in Today’s Legal Market” and thought I would share some statistics that I found during my research. How does your firm compare? 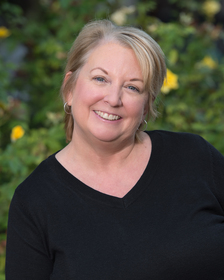